Blue Earth Elixir is specially treated water that has regained its natural purity, strength and potency.
Due to the treatments that the water has undergone with the natural methods of Blue Earth, the primal force returns to the water.
This pure and powerful water is further enriched with oxygen after the treatment of Blue Earth,
which further supports the self-healing ability of the body.
Blue Earth Elixir pushes boundaries when it comes to holistic recovery.
Due to the strength of the elixir, little is needed for it to benefit us humans.

Blue Earth Elixir provides recovery from the source of life. By combining vital, mineral-rich water and oxygen, bottled water is created that deserves the name of a Elixir of Life. Blue Earth Elixir contains all the original elements that a life-supporting elixir should contain. Because Blue Earth Elixer activates the self-healing ability of the body, it is very suitable to take health, but also consciousness and thus your energy to a higher level.

Because the power of this specially treated water is so concentrated, only small amounts are needed to promote the self-healing ability. This creates an internal environment through which pathogens no longer feel “at home” in the body and health is given the opportunity to triumph. 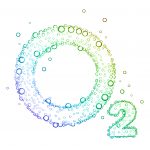 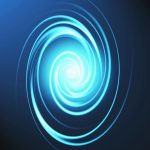 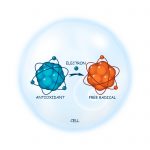 Stress, unnatural food, radiation, a shortage of water, intensive training, illness, lack of sleep and lack of lust for life cause oxidative stress! Oxidative stress creates free radicals in the body. And although this is a very normal phenomenon for humans and animals , these free radicals must be sufficiently captured by antioxidants in order to maintan a healthy balance. . Anti-oxidanten are substances such as water, oxygen, vitamins, minerals, negative electrons, negative ions etc. Blue Earth Elixer has a very high anti-oxidant level and is because of that able to provide the body with the defenses it needs to ´capture`free radicals. 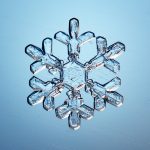 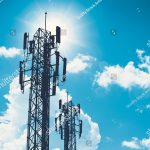 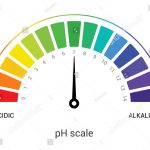 the pH value of Blue Earth Elixer is ideal to support health and vitality. the pH value of Blue Earth Elixer is at 7.98, which can be called excellent . The water is slightly alkaline, which means it is well able to rid the body of acidifying and disease causing  components  . The pH balans is a very important basis in the body´s own balance.  In order to be healthy and energetic in life, the body must have a  good balance in the pH Value. In an acidifying environmenmt Blue Earth elixir is a pleasant way to bring the acidity back in balance.

There are no reviews yet.